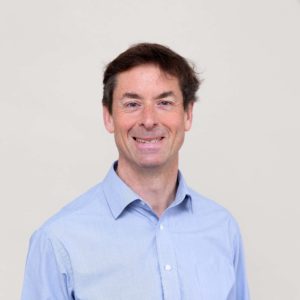 David graduated from the British School of Osteopathy in 1987. Initially working in Lincolnshire and then Australia, he settled in Bristol in 1990 and founded Wells Road Osteopaths in 1993. He has lectured extensively on osteopathy and sports injury prevention. He has a keen interest in sports related injuries with a special interest in veteran … Continued 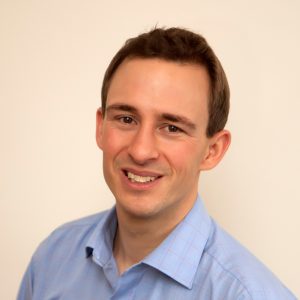 After qualifying in 1999 Tim worked in a large multi-disciplinary clinic for two years, combining classical osteopathy for humans but also for top flight race horses! To further his interest in sports injuries, Tim set up a busy winter sports injury clinic in the French ski resort of Meribel. When the snow melted he spent … Continued 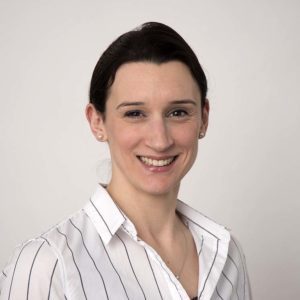 Claire joined the team in 2011 and became a partner at the Wells Road clinic in early 2016. Claire completed her studies and clinical training in osteopathy at the British College of Osteopathic Medicine in London, graduating with a Distinction in the four year Master’s of Osteopathy course. Before training as an osteopath, Claire studied … Continued 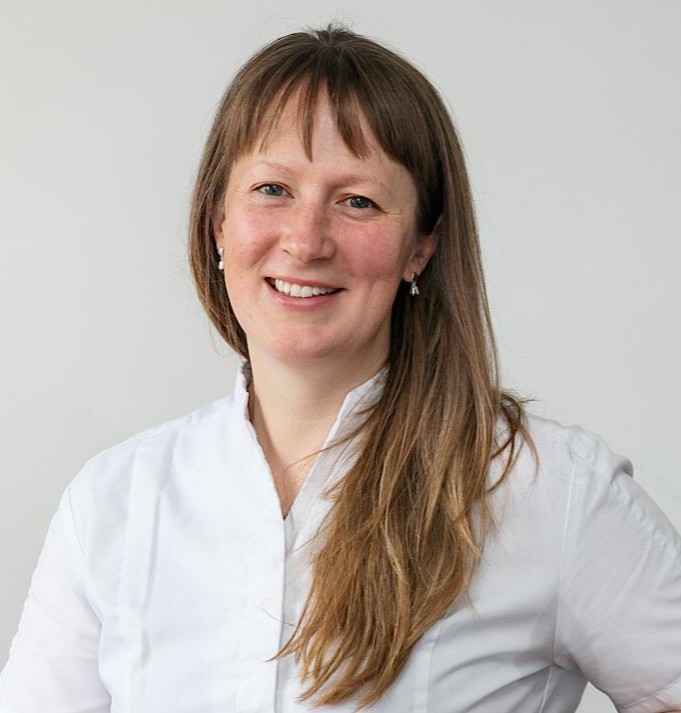 Jeni believes in the value of diversity and employs a variety of osteopathic techniques in her practice, tailored to the patients needs, including cranial, visceral and structural approaches. Qualified in specialist paediatric osteopathic practice at the British School of Osteopathy, she has a special interest in the osteopathic care of children and babies and likes … Continued 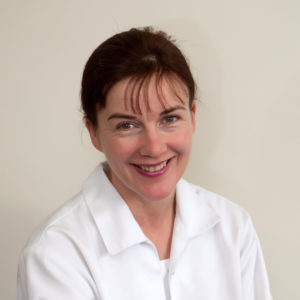 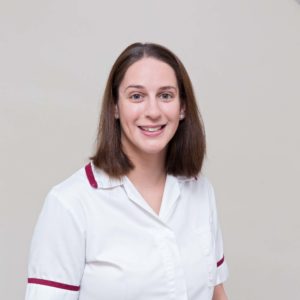 Lucy qualified in 2006 and has a broad knowledge base from treating a variety of people. After graduating she worked at the Royal Ballet School in Covent Garden diagnosing and treating musculoskeletal injuries in young student dancers. This started her interest in sports rehabilitation and injury prevention. Lucy then spent seven years building up a … Continued 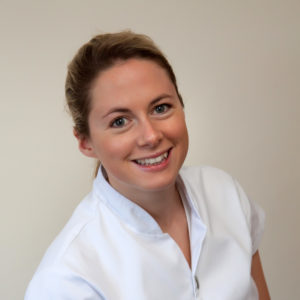 Natalie’s first placement after qualifying from the British School of Osteopathy in 2002 was at Sneyd Park Osteopaths. She then spread her wings and went to work in New Zealand, developing her skills and gaining further experience before returning to London as the ‘in house’ osteopath for the BBC, treating performers and staff. Finally settling … Continued 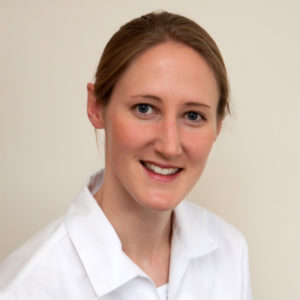 Rosamond joined us after graduating from the British School of Osteopathy in 2010. Rosamond decided to retrain as an osteopath after seven years hard graft as a professional full-time rower, racing for Great Britain and Leander Boat Club. She won numerous national titles, with her greatest achievement being the Women’s Pair World Championships in 2000. … Continued 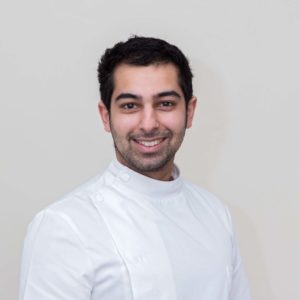 Ali completed his integrated Master’s in Osteopathy and a Diploma in Naturopathy from the British College of Osteopathic Medicine in 2016. Prior to this Ali studied Swedish and Sports Massage at Kingston College. After visiting an osteopath, he became curious about how biomechanics and poor posture can cause pain, and decided he wanted to further … Continued 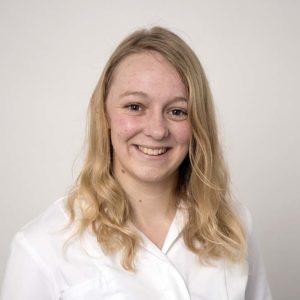 Lisa graduated from the European School of Osteopathy in 2015 with an integrated Master’s in Osteopathy. After graduating she returned home to the Isle of Man where she worked in a large multi-disciplinary clinic, until moving to Clevedon in September 2017. Whilst working on the Isle of Man Lisa developed a keen interest in sports … Continued 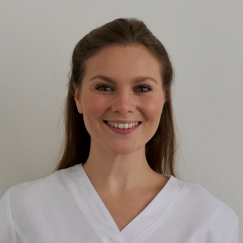 Eleanor graduated from Swansea University with a 1st class Master’s degree in Osteopathy.  Whilst at university, she completed a dissertation about the personal experiences of Fibromyalgia sufferers, in order to create an understanding of the development and management of this Chronic Pain condition.  This project emphasised the importance of patient-centred, individualised, and empathetic care for … Continued 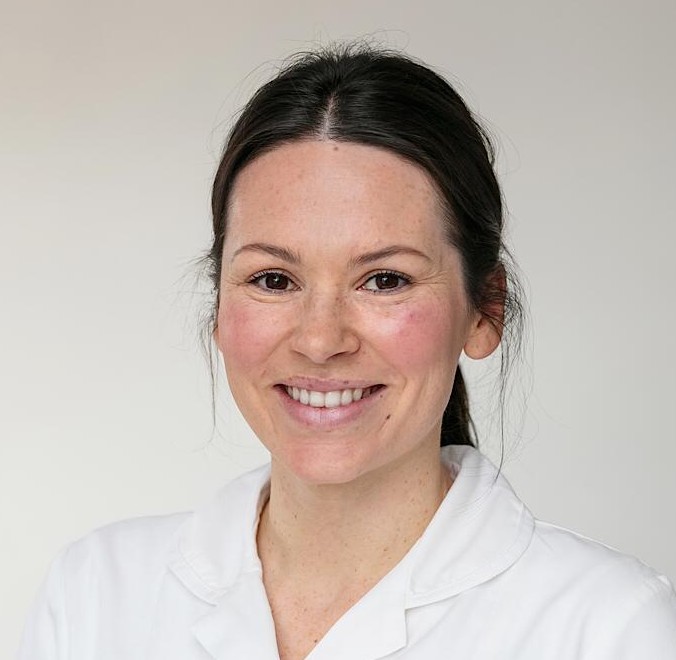 Ellie attended the British school of osteopathy and graduated with distinction in 2009. She spent the next five years working in London and returned to work in the west country in 2014. Ellie trained in medical acupuncture and mat work pilates which adds options for patients with complex problems. She also offers one to one … Continued 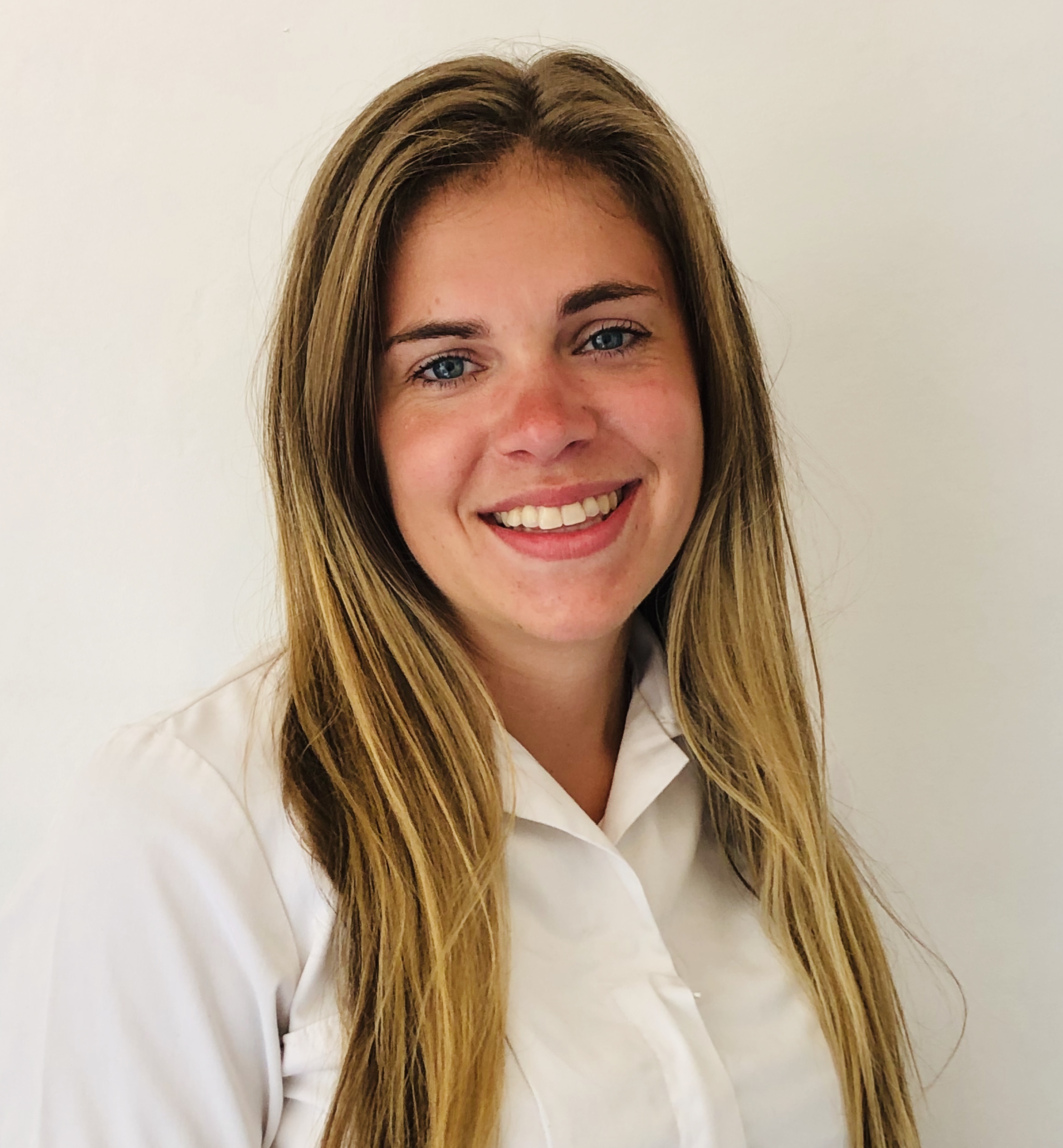 Kirstin graduated from Leeds Beckett University with a Masters degree in Osteopathy. After graduating Kirstin moved in Melbourne Australia, where is worked in large multi disciplinary clinics working with a range of different patients, from sports teams to elderly. She enjoyed becoming part of the community and getting to know all members of the family … Continued 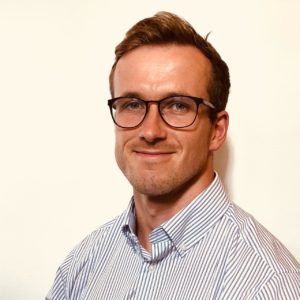 John graduated from Plymouth Marjon Univeristy with a Masters degree in Osteopathy and works in both the Queen Charlotte Street and Sneyd Park clinics. Being a keen sports person, John pursued a career in Osteopathy after seeing the benefits of treatment both after injury and as preventative care. During his studies, he completed a thesis … Continued